Over the weekend Hunt with Heart hosted their 11th Camp Beaver Creek! We brought in six new young people and their families to our Hunt with Heart family! Three of those young people were girls, which we have now doubled our girls in Hunt with Heart! Everyone had a successful hunt and they were each able to harvest a Corsican Ram.
Our camp is unlike any other camp someone their age might attend. Our young people who attend Camp Beaver Creek might seem like any other kid from their appearance, but these kids have been through things people can’t even imagine. This sometimes makes them feel different than their peers and it’s something they can’t talk about with them because they don’t understand. But at Beaver Creek they are surrounded by other young people who have gone through similar things, who know what it’s like to be treated at the hospital, or to have scars on them. It’s a safe place for them to bond and be themselves.
Not only did they each get to harvest a ram, but they went hog hunting, had target and archery practice, hung out by the fire, and ate way too much food throughout the weekend!
Just like any other camp, everyone had a blast, traditions were kept and new memories were created. 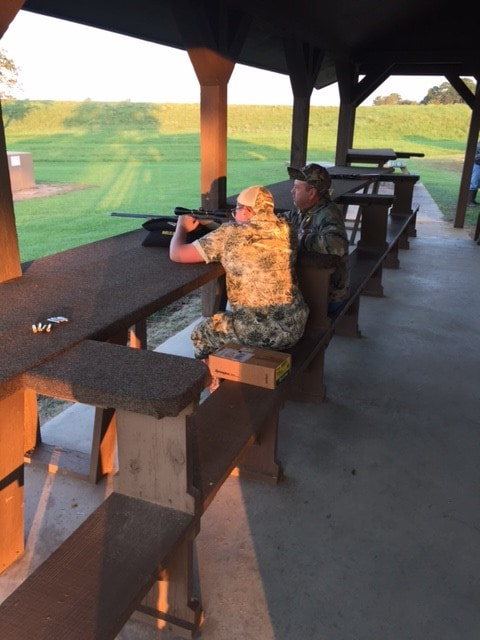 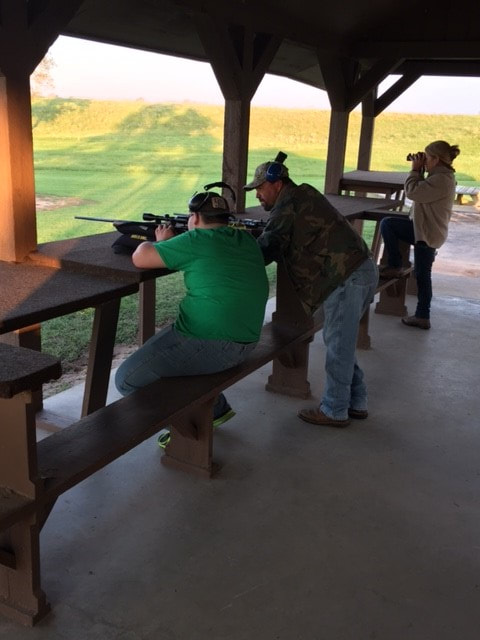 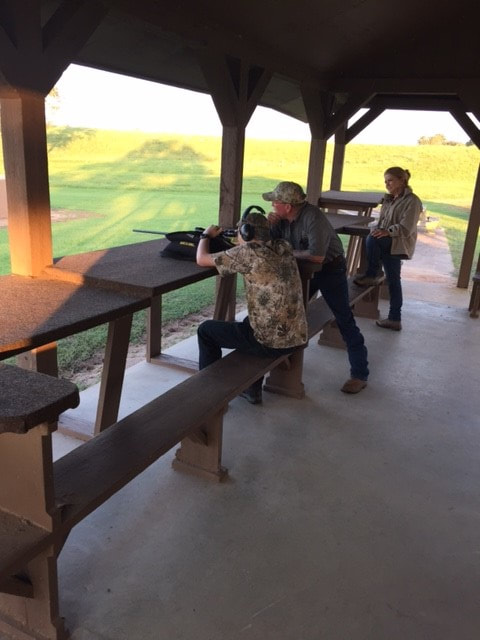 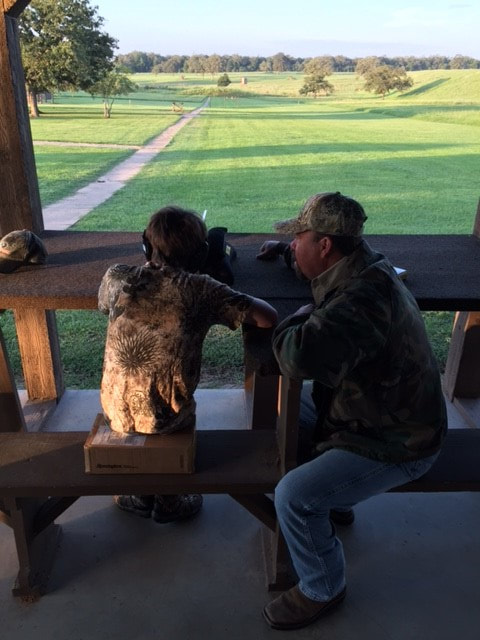 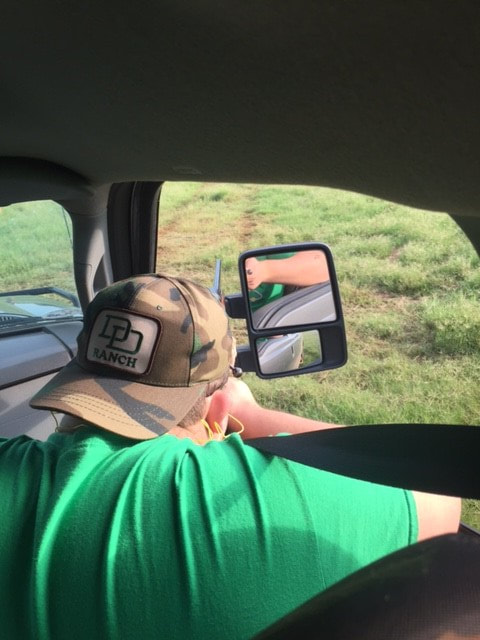 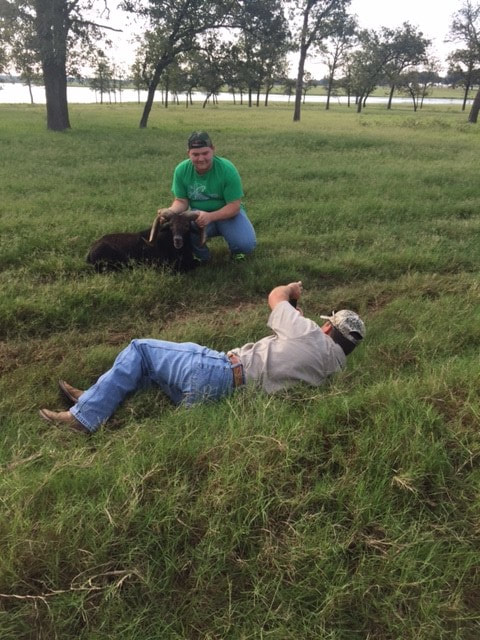 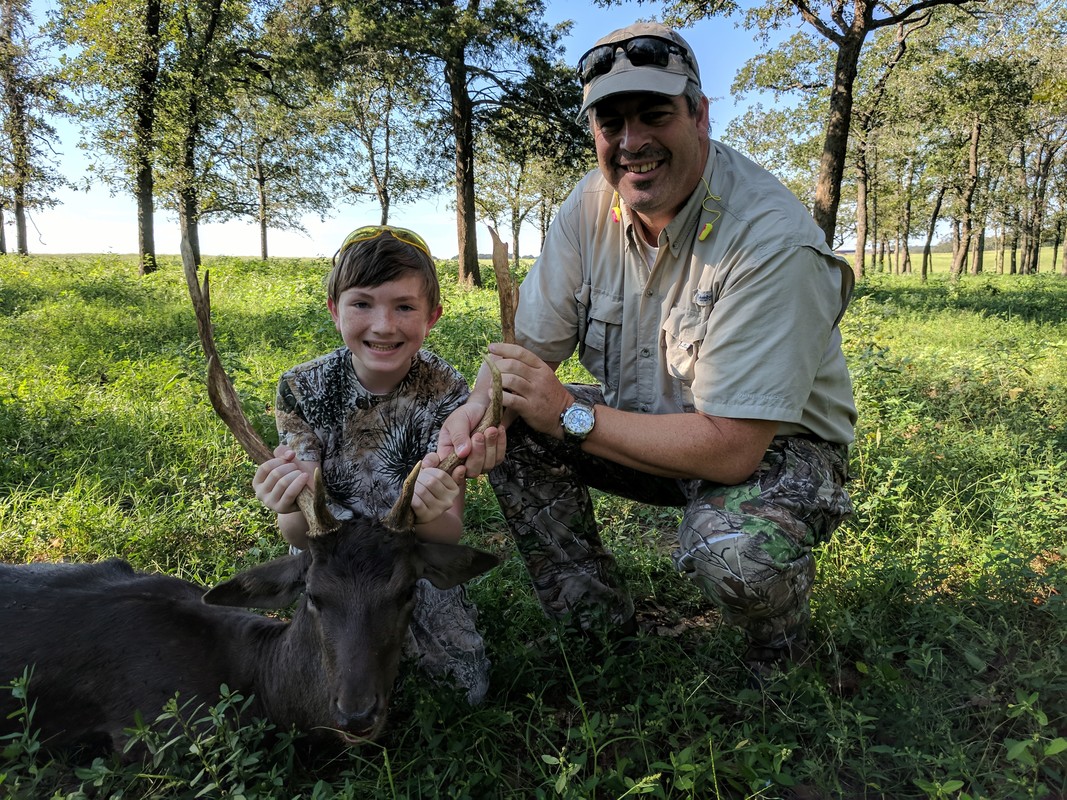 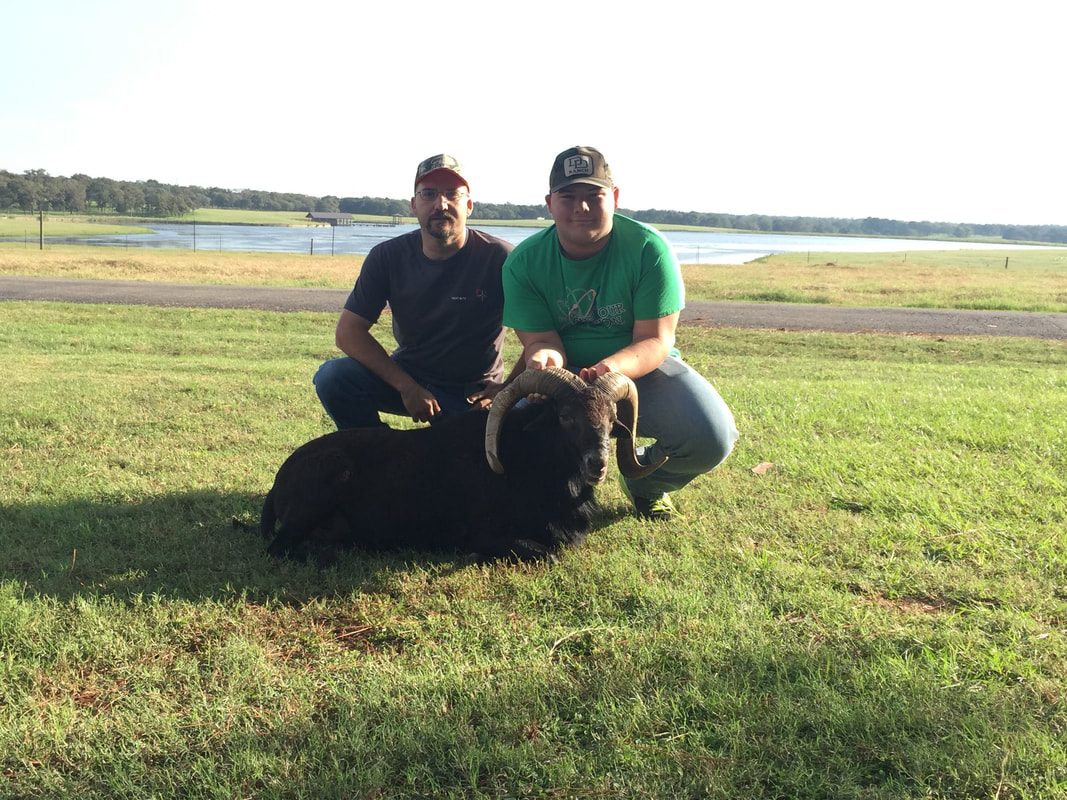 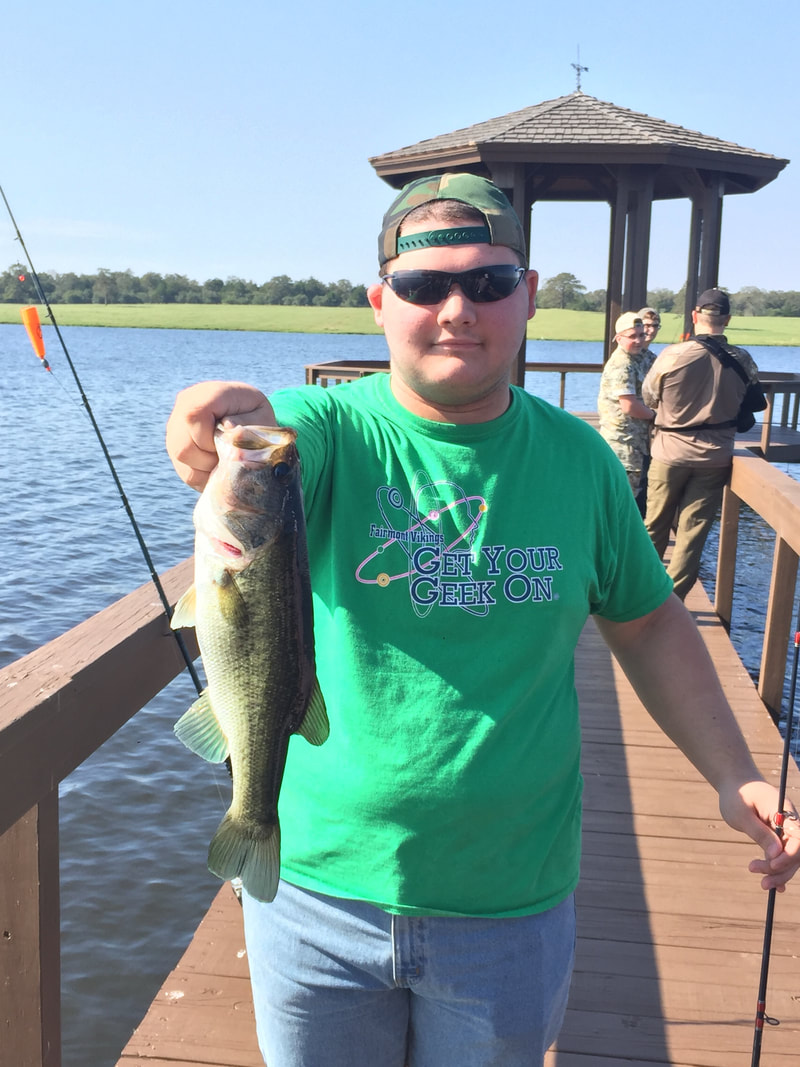 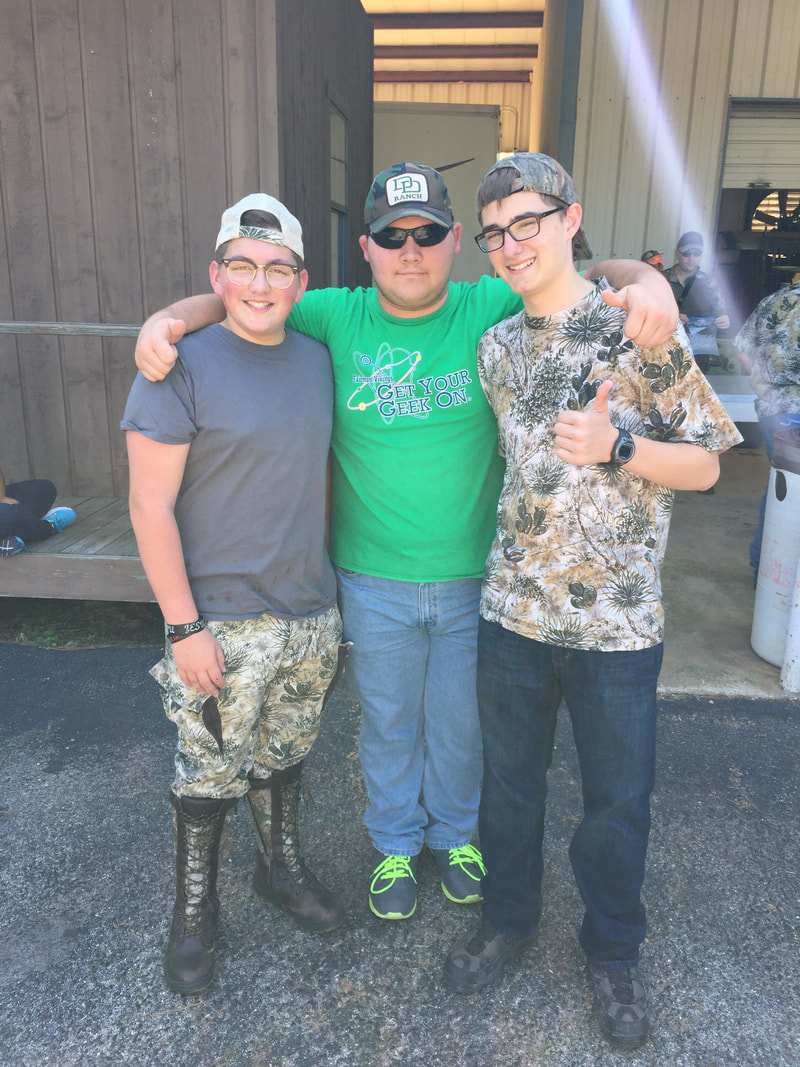 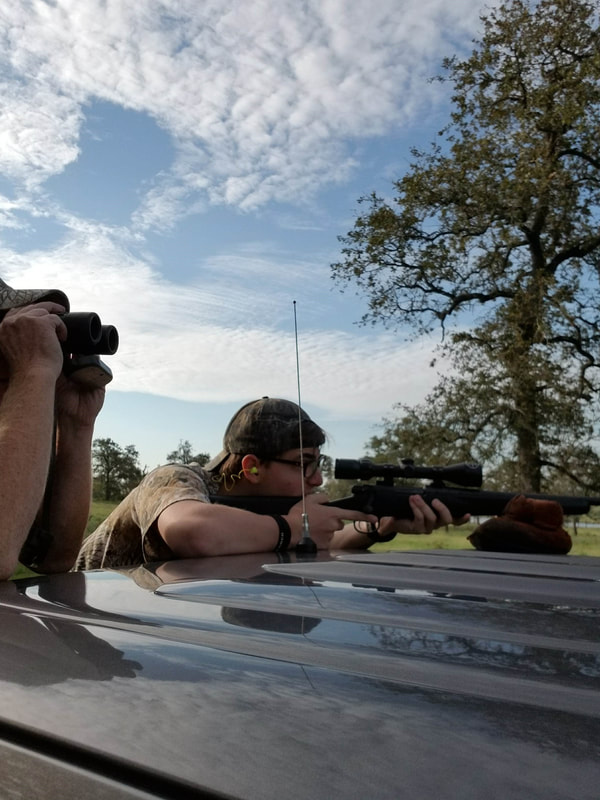 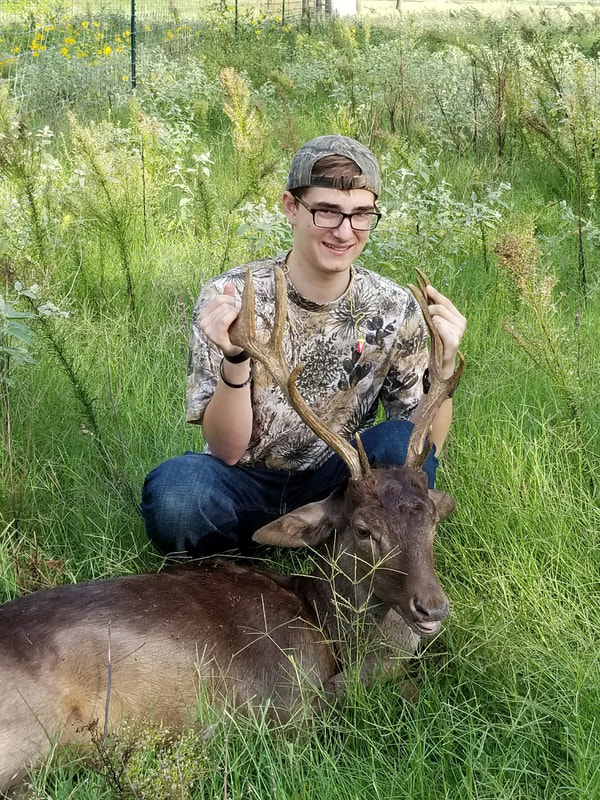 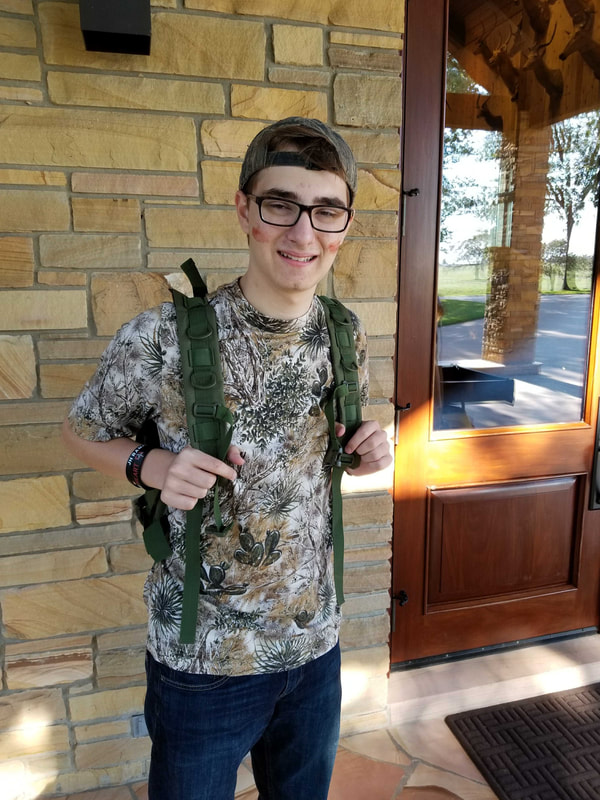 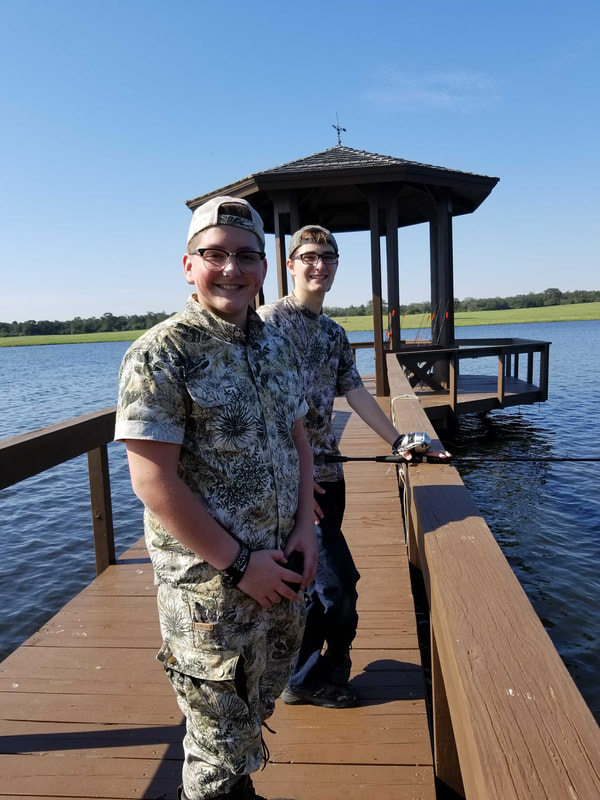 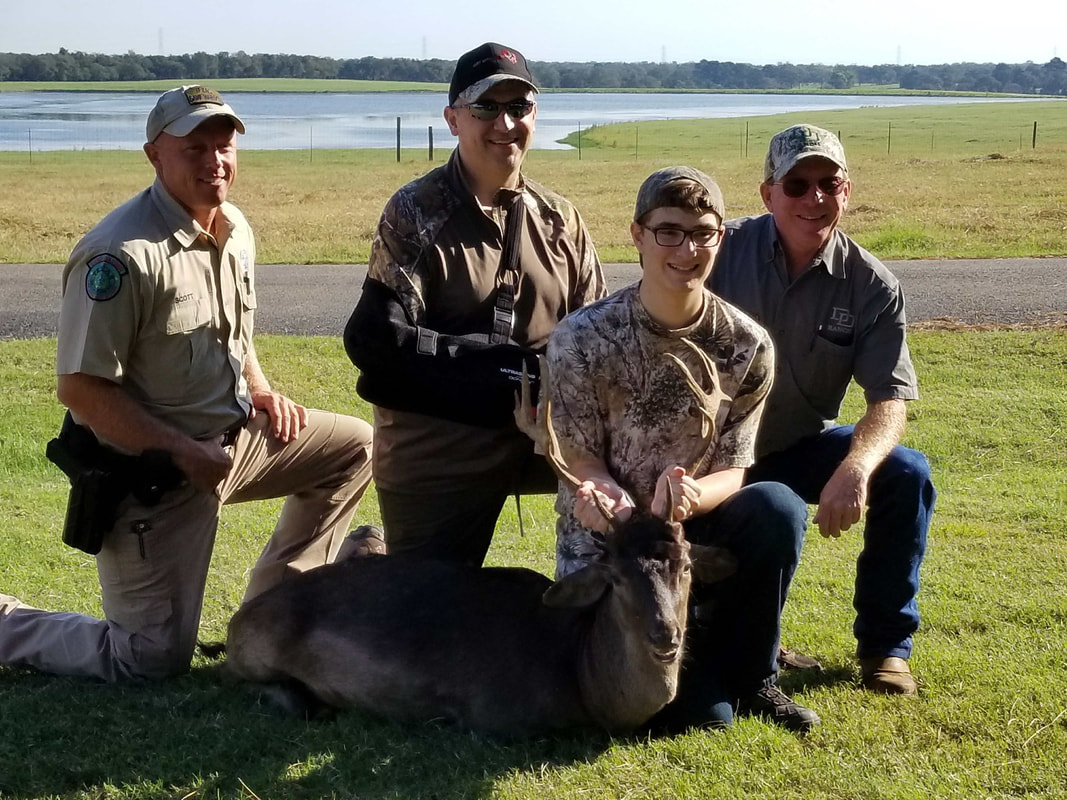 At the end of September we kicked off the hunting season at the beautiful Double D Ranch in Bastrop, Texas. We partnered with the Houston Safari Club and were able to send four of our Hunt with Heart young people on this hunt. We eagerly started the day off before the sun rose. Each one of our hunters got paired with a guide at the ranch, they did a quick target practice and then they were off to harvest their trophy animal. It was a very successful hunt for each one of them- taking home three Chocolate Fallow Deer and one Hawaiian Black Sheep. After the morning hunt we spent the rest of the afternoon fishing on the pier and having lunch in their trophy room. Everyone had a blast! We are so grateful to have had this opportunity. Thank you Double D Ranch and Houston Safari Club, we can’t wait until next year!