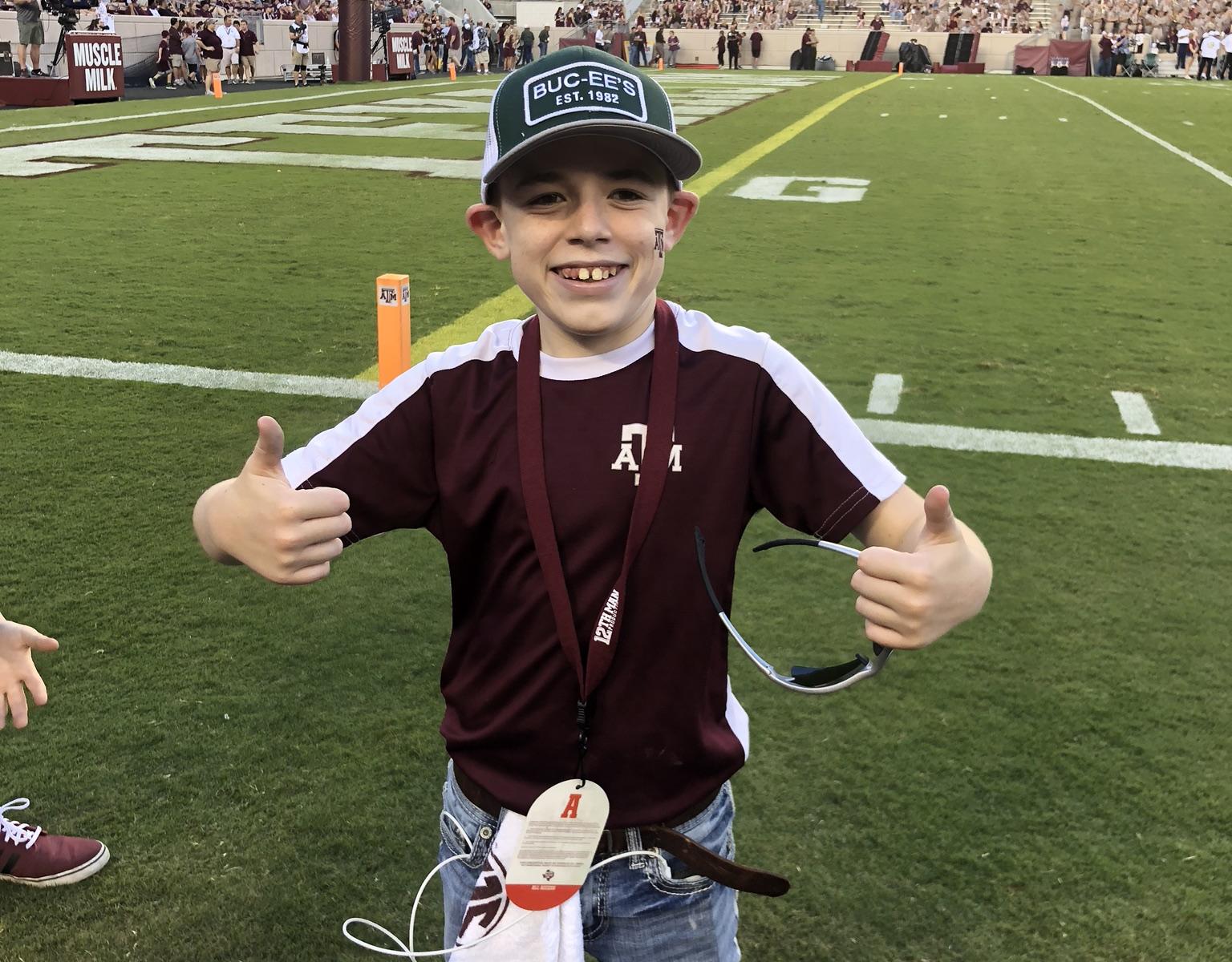 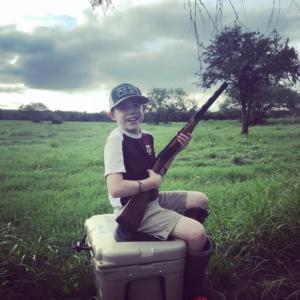 Brady was born with a congenital heart defect called aortic stenosis. He was clinging to life when he was medically flown to Texas Children’s Hospital in June of 2005. It wasn’t long when the Doctor’s at TCH knew that Brady’s only chance of survival would be a complete Heart Transplant. He was quickly placed on the transplant list. His little body couldn’t fight anymore by himself and Brady needed to be placed on a left ventricle device called, The Berlin Heart. This pump would help keep him alive until he received his new heart. At the time, Brady was the first patient in Texas and one of the smallest in the world to be placed on the pump from Berlin, Germany. On September 29, 2005 at just three and half months old, Brady received his new heart! Transplant is not a cure it is trading one disease for another. He suffers from chronic lung disease and has received treatment at Texas Children’s Cancer Center. Brady travels back and forth from San Antonio to Houston for all of his treatments. Brady has a pretty positive attitude with all of the obstacles he faces throughout his life. He is thirteen years old now and thirteen years post transplant. When he was invited to Hunt with Heart Camp, he was ecstatic! “Mom! Mom, I met my best friend and he’s just like me! This is so awesome, Mom!’ This is the call I got about twenty times in one day because he was SO HAPPY to be at Camp Beaver Creek surrounded by kids that have struggles just like him. He didn’t want to forget any details so he said he “needed” to call me. It was pure joy and happiness in his voice. That weekend was definitely a weekend he will always cherish in his heart. Since then, HWH has become like family. He truly loves each and every one involved. They lift his spirits when he isn’t feeling well and they bring such a huge smile when they visit him in the hospital. The amount of support they give to our family is beyond words. We are grateful and blessed to be apart of the Hunt With Heart family. 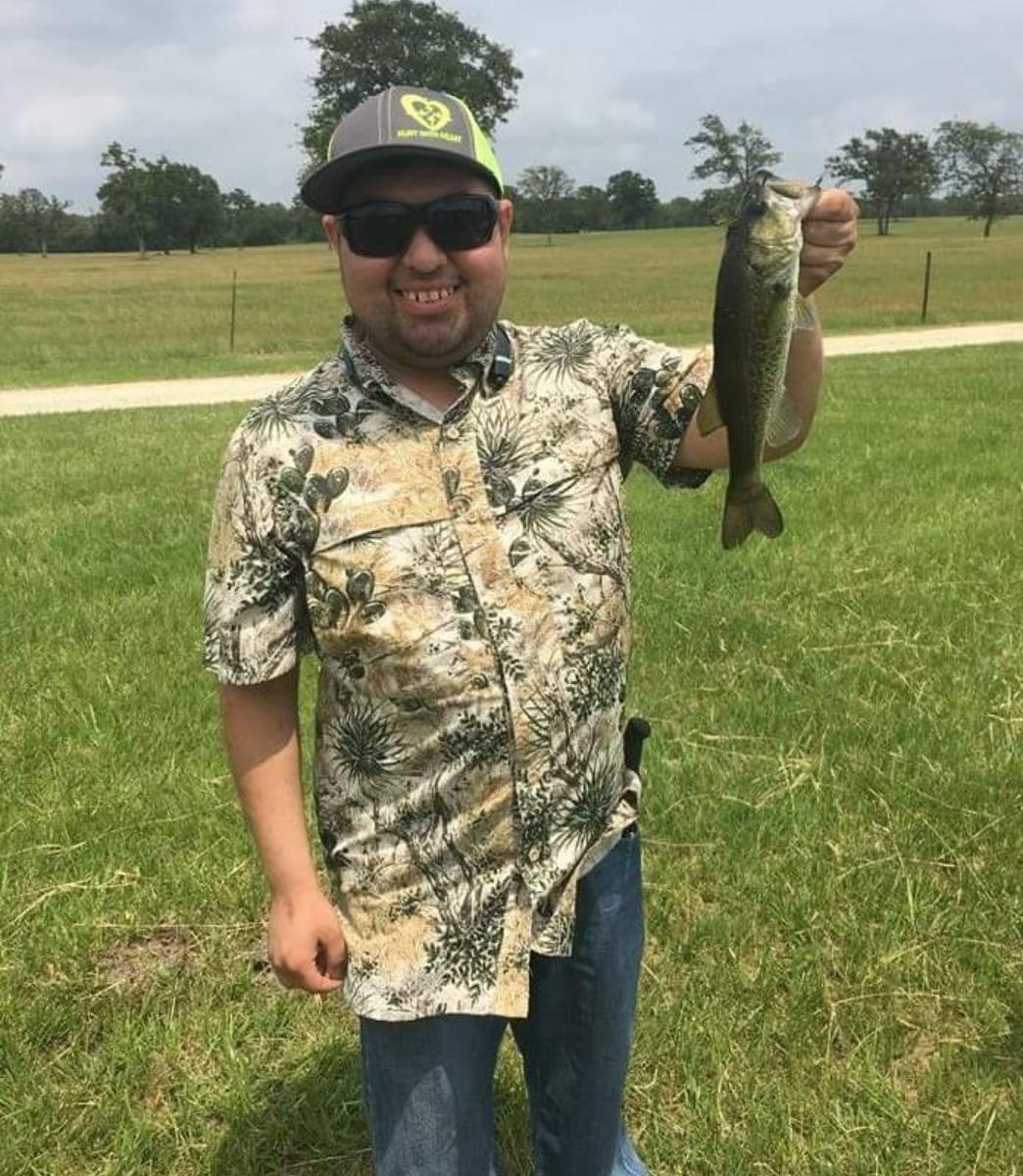 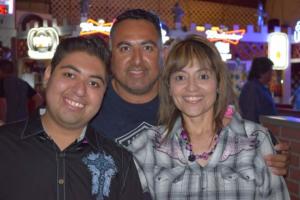