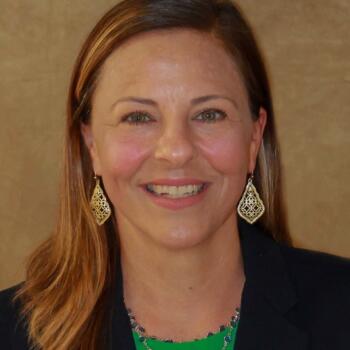 Kimberly Lamb Elliott started as the Hunt with Heart Executive Director on January 6, 2020. She attended Sam Houston State University and graduated with a Bachelor of Fine Arts in Radio, Television and Film.

A long-time supporter of the Fort Bend County Women’s Center, Elliott supports many causes and nonprofits in the Houston area. The Elliott family has fostered several stray cats and dogs over the years and have three “Foster Fails” at home.

Kimberly and her husband Chris recently celebrated their 20-year anniversary and they have two children. The Elliott family bleeds purple and gold and loves the LSU Tigers!

Kimberly Elliott can be reached via email at kim@huntwithheart.org