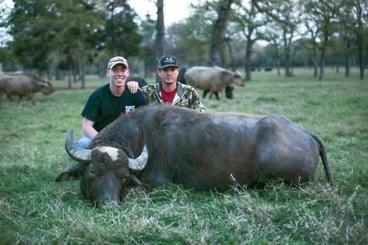 “I was born on March 7th, 1996, in Albany, New York. A few day later I would undergo my first surgery for my heart as my parents sat worried in the waiting room. The first few years of my life were stressful for my parents until I had my last open heart surgery, the second fontan surgery, at 3 years old. Later on that year my family would end up in Kyle, Texas. I spent the next 15 years living in the same neighborhood until I moved out to attend Texas A&M. In those 15 years I learned to deal with my condition and the complications that come with CHD. I was never able to play tackle football, but I played 2 seasons of flag football. I was told that I had to stop participating in my jui jitsu classes, so I focused on the muy thai portions of my lessons. I played baseball, basketball, and tennis as I made my way through life. When I was a sophomore in high school I was invited out to Camp Beaver Creek for the first camp that Hunt With Heart would put on. That camp was the first real experience that I had with other kids who faced conditions similar to mine. Understanding that I wasn’t alone in my experiences helped me to have a brighter outlook on life.” -Tyler Gray 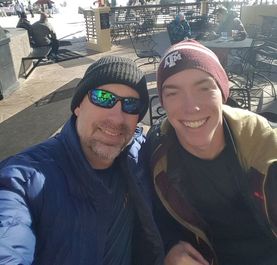