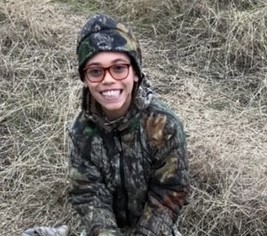 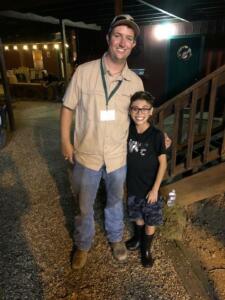 William was born August 25, 2006 with a combination of congenital heart defects referred to as Hypoplastic Right Heart Syndrome, which is fatal within the first weeks of life without surgical intervention. William had his first open-heart surgery at five days old. After leaving the hospital at two months old, we quickly headed back for a second open-heart surgery at six months old. William’s last open-heart surgery was when he was three years old. After William’s last open-heart surgery his body rejected the procedure (the new pressures and oxygen levels in his system) and William suffered from chronic pleural effusions which kept him in the hospital for nearly two years off and on (more on than off) and landed him on the heart transplant list. In addition to low oxygen levels, William suffers from PLE (protein losing enteropathy, short stature and many other complications due to high pressures and low O2 levels). William’s journey, like others is nothing short of a miracle. During the two years at Texas Children’s Hospital William met Jordan and his family (Allison’s brother from Hunt with Heart). Jordan was William’s inspiration, on days Will didn’t want to walk or felt down – Jordan would roll by Will’s room with his big Syncardia heart pump and encourage Will to get up and get moving. This is how we were introduced to Hunt with Heart. William participated in the 2018 October hunt and got his first ram, he felt included and for the first time ever, like a “real” kid – in his words.